Apex Arena is an active, energetic and intense experience. We want the players to feel in control, making powerful and dynamic plays, while having a good time with friends.

For centuries the nations of the world solved their differences in gladiator arenas in different areas throughout the globe.  For each tournament, a champion is chosen by the people to represent their nation in the arena.

Through the years this event became a global phenomenon where thousands of travellers come from every nation to watch and support their champions.

Play online or locally, as well as single player against AI enemies.

With up to eight players online or four players in local split screen you’re never far from the action.

Apex Arena is a game still in development. All images and video don’t represent the finished game but we hope you like them anyway. 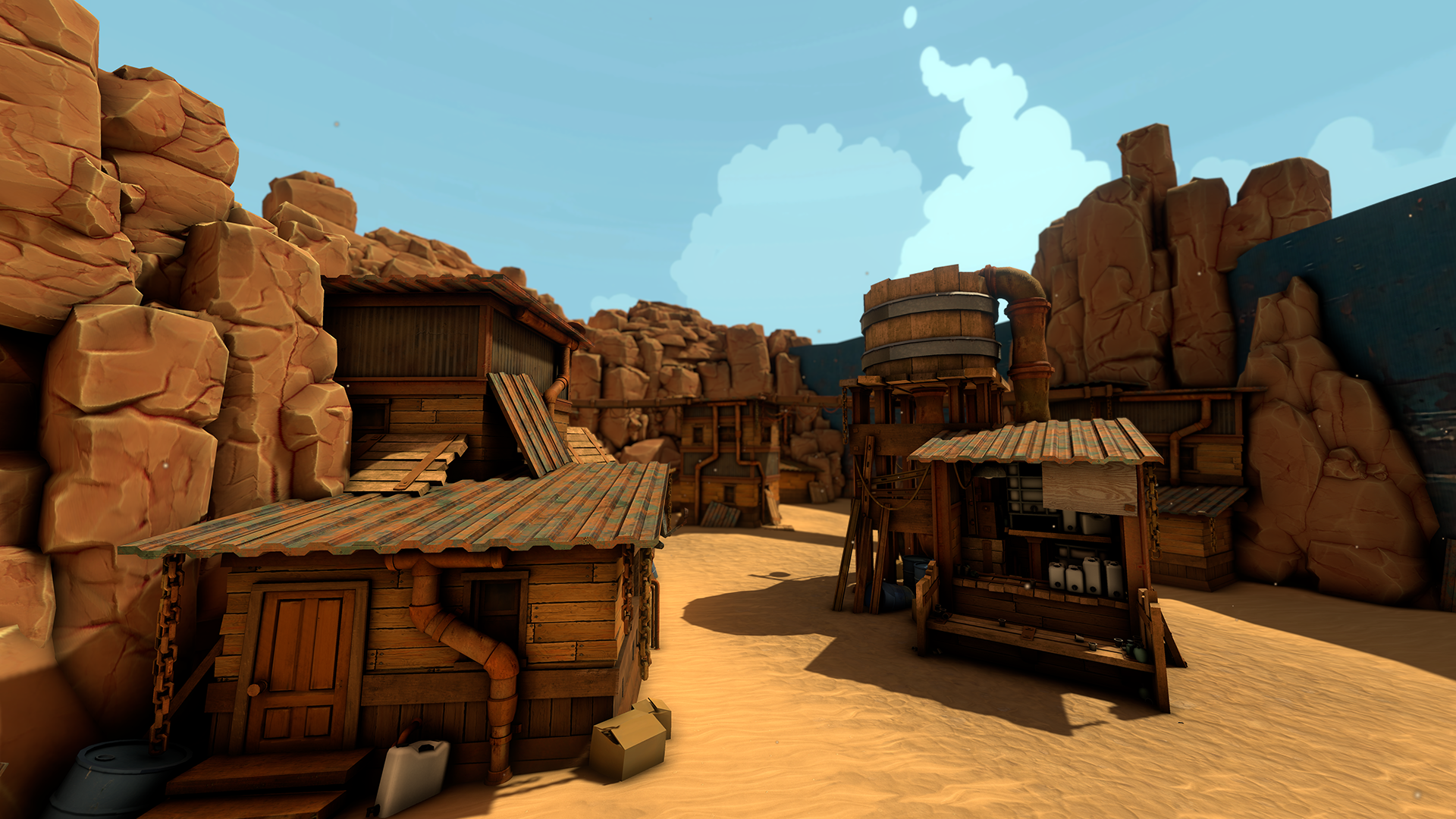 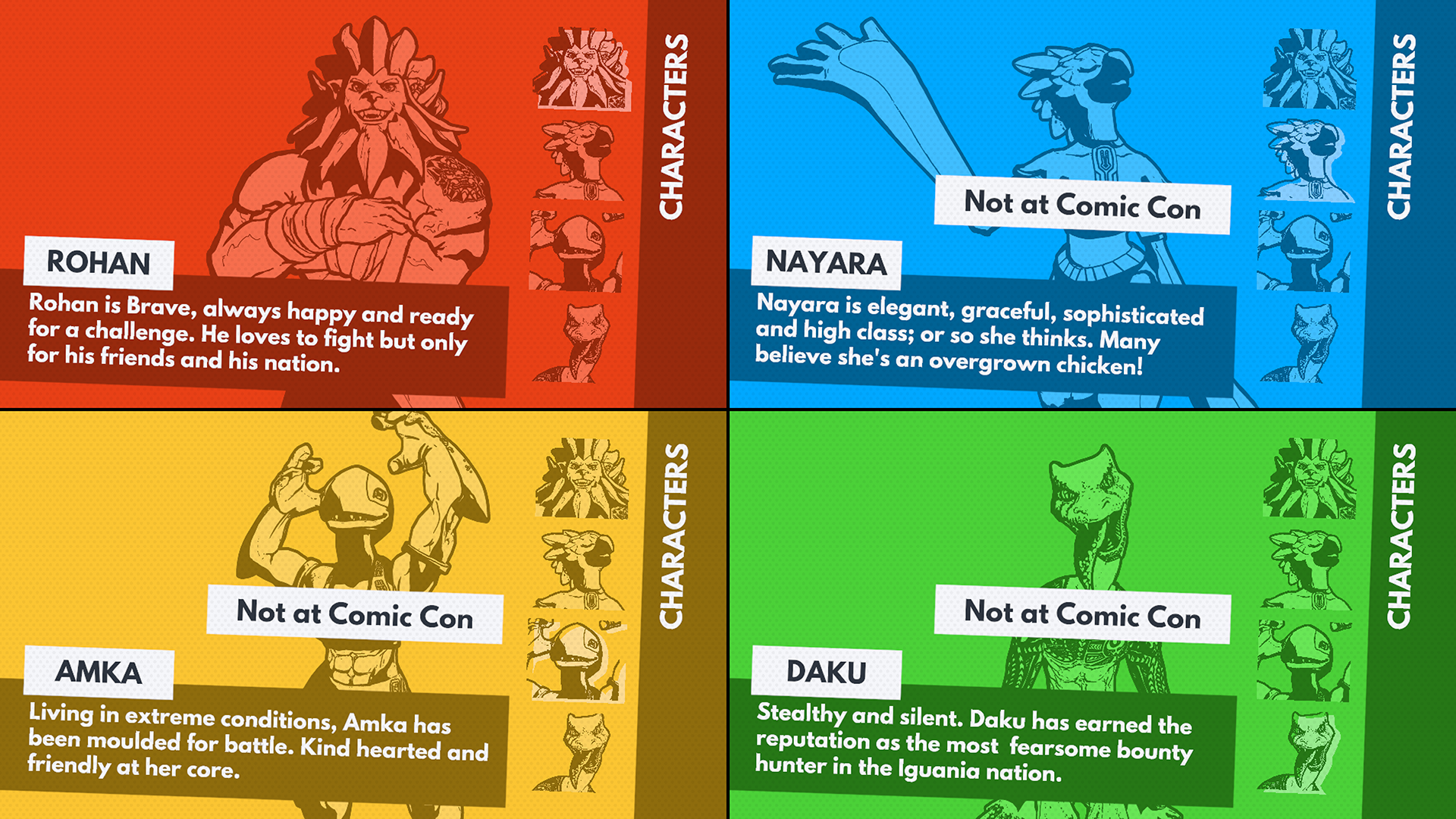 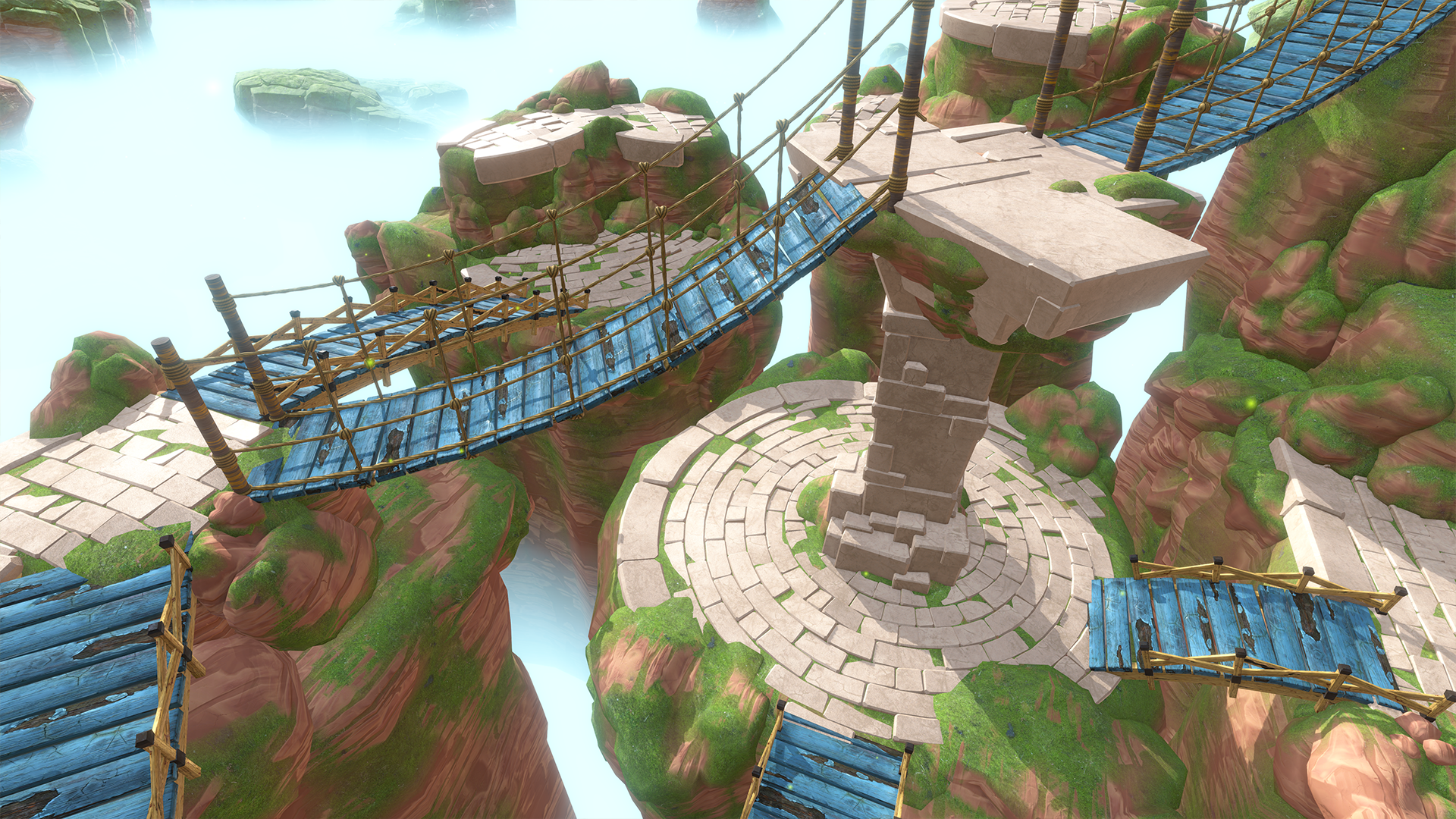 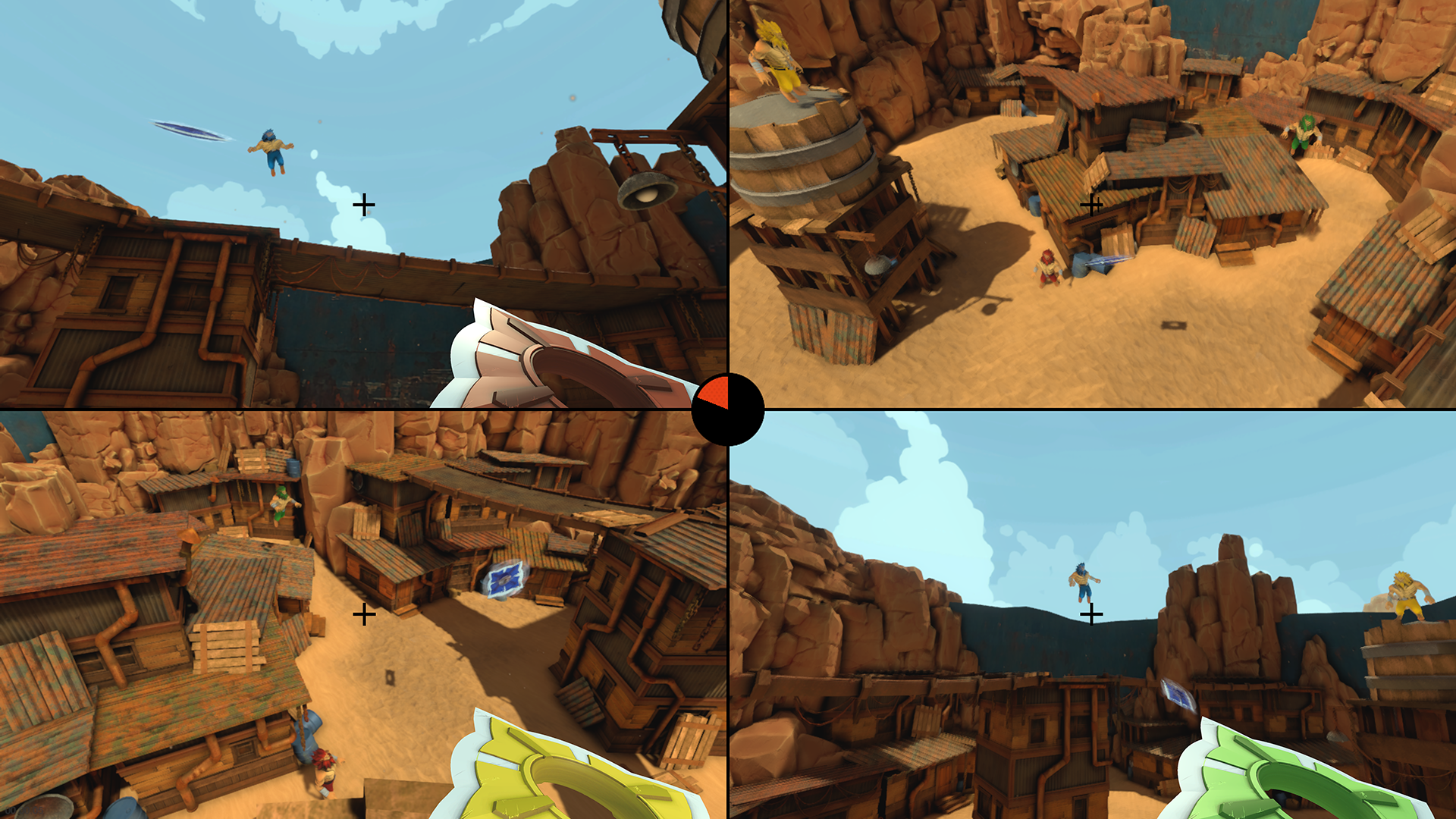 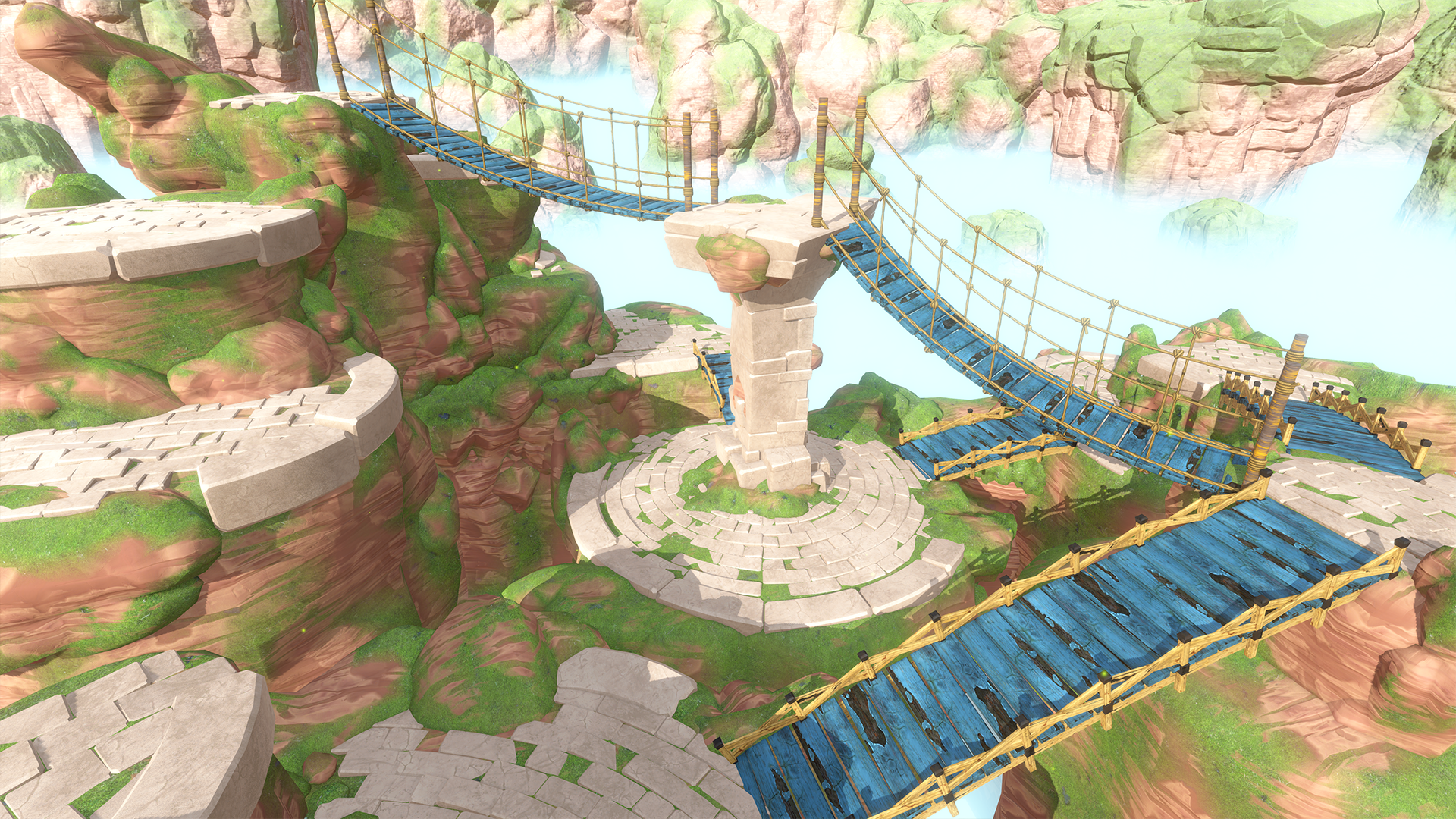